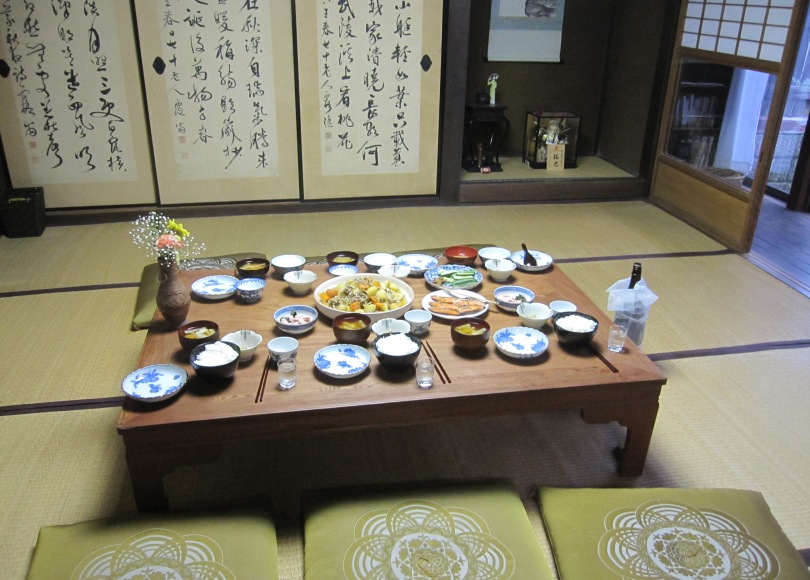 I have been writing about the differences between the macrobiotic diet and the raw food diet.

Macrobiotics vs. Raw Food: Why Isn’t the Raw Food Diet Good According to the Macrobiotic Diet?

Macrobiotics vs. Raw Food: Which Diet Have People in Blue Zones Followed?

While I was writing about them, I checked to see if the people in Blue Zones had similar diets to either of the two and discovered that they were different from either of them but were very close to Ikigai Diet.

It was surprising since I didn’t know about the blue zones’ diets until yesterday, and yet it wasn’t that astonishing if I thought of how I developed the idea of Ikigai Diet.

What do I mean by that?

The diets of Young naturally conscious people are based on traditional Japanese diet which isn’t so different from the diet of Okinawan people. Since Okinawa is one of the blue zones and its diet is similar to those of other blue zone regions, it isn’t surprising that Ikigai Diet was close to those diets.

People in all those blue zones seemed to have a traditional lifestyle which is similar to the lifestyle of the people in Japanese Satoyama, the countryside. And they weren’t health conscious like us, so they didn’t make any rules about their diets. Therefore they ate eggs and meat and drank wine and coffee from time to time but always moderately to the degree that it didn’t affect their health.

Young naturally conscious people whom I modeled, on the other hand, are health-conscious people, but after going through trials and errors, they have come to realize that following strict rules wouldn’t make them healthy after all and having a relaxed attitude was a way to go.

Social life is one of the most crucial factors of happiness, and it is so much easier if we allow ourselves to drink wine or coffee or even to eat meat sometimes.

In Ikigai Diet, we use a concept called Hare and Ke, and divide the time of festivity as Hare and usual time as Ke. During the usual period, you have a simple health-conscious diet, but once in a while, you can have a feast where you can enjoy eating.

In this way, you don’t need to give up your social life, and therefore it is easier to continue the diet.

If you want to know more about it, please read the chapter 10 of the book Ikigai Diet.

Chapter 10 By Adding Hygge to Ikigai Diet, It Will Become More Sustainable