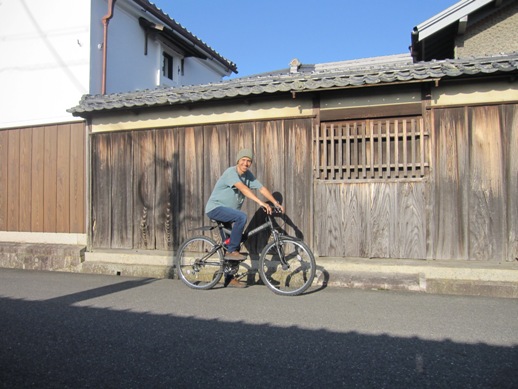 I am a writer and a sustainable prosperity coach. I live in Hino town in Japan which is the birthplace of Omi-Hino-merchants, one of the most successful merchants in Japan during the 18th century and the 19th century. As a matter of fact, I live in a house that used to belong to an Omi-merchant. In this blog, I am introducing ways to be sustainably prosperous, by sharing ideas I gained from Omi-merchants, natural farming, Zen, Japanese traditional ways of living, psychology, and spirituality.