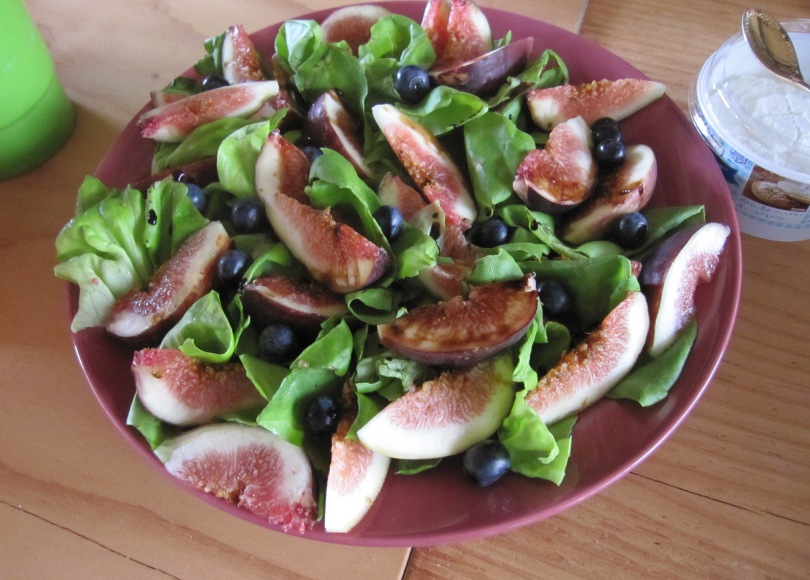 My summer holiday this year turned out to be a health conscious holiday. 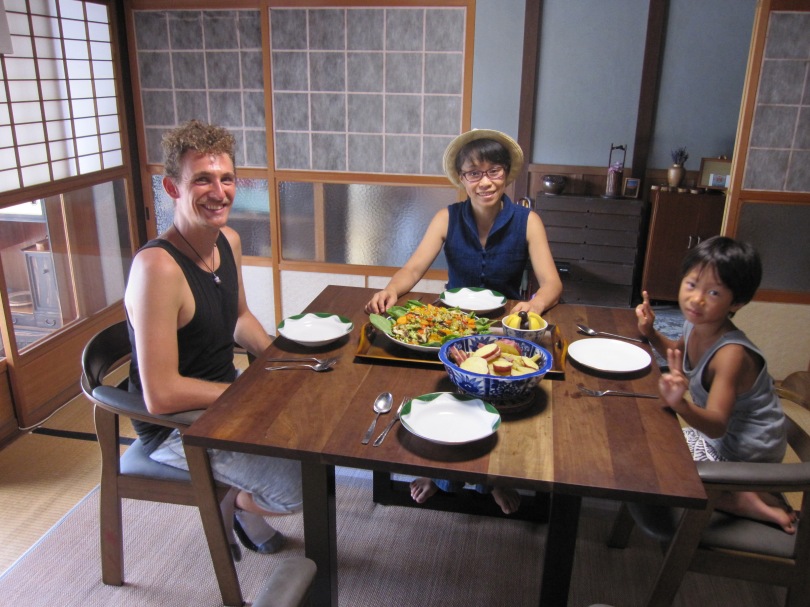 Our couchsurfing guest Jan was into health, and we did a lot of health related things. Jan is a vegan, and practices a raw food diet. He told us a lot about his raw food diet. 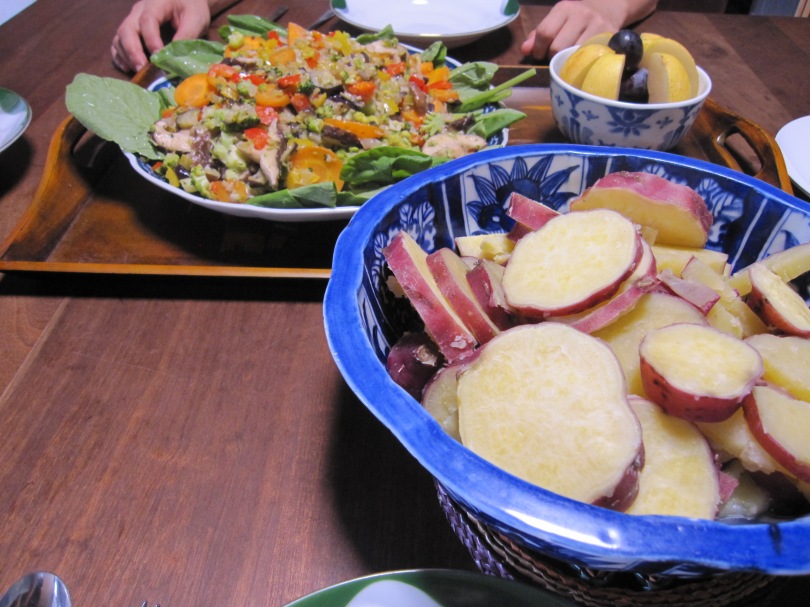 This is a vegan dish he prepared for us. It isn’t a raw food dish but a European style plant-based dish which was kind of new to us.

This is a raw food dish prepared by our friends at their dinner. They especially made it for Jan.

We had some regular Japanese dishes, too.

Although I had heard about raw food, I didn’t know much about it until I met Jan.

What is a raw food diet?

Here is the definition from the Wikipedia:

Raw foodism, also known as rawism or following a raw food diet, is the dietary practice of eating only (or mostly) food that is uncooked and unprocessed. Depending on the philosophy, or type of lifestyle and results desired, raw food diets may include a selection of fruits, vegetables, nuts, seeds, eggs, fish, meat, and dairy products. It may also include simply processed foods such as various types of sprouted seeds, cheese, and fermented foods such as yogurts, kefir, kombucha, or sauerkraut, but generally not foods that have been pasteurized, homogenized, or produced with the use of synthetic pesticides, fertilizers, solvents, and food additives.

Many followers of raw foodism are vegans and a raw vegan diet doesn’t include eggs, fish, meat, and dairy products.

One of the reasons why they eat raw food is that the heating process when it is cooked above 40 degrees centigrade destroys natural enzymes contained in food.

That is an interesting concept. I watched some videos on it and began eating more fruit, which I hardly ate before: I never liked fruit that much plus I suppose I was influenced by the macrobiotic philosophy which didn’t recommend eating food raw.

Yes, the raw food diet has a different perspective from the macrobiotic diet when it comes to eating food raw or cooked. Well, I will write about it later on, but anyway, it was an educational holiday for me.