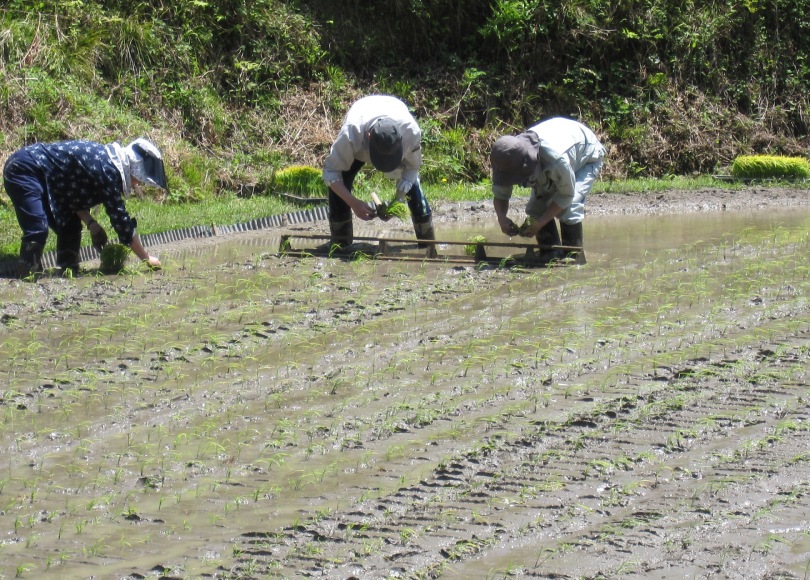 Okinawa is known abroad for the land of longevity, but in Japan, Nagano Prefecture is famous for a long life because it had been ranked number one in the national longevity ranking for many years.

However, last year, the men in Shiga Prefecture beat Nagano for the first time to be in the lead. Apparently, there are 692 centenarians in Shiga.

I said that Shiga was a progressive prefecture, but is it also a healthy prefecture?

In the book Ikigai: The Japanese Secret to a Long and Happy Life, Héctor García gives the following factors contributing to their long life seen among the centenarians in Ogimi Village in Okinawa.

1, They keep a vegetable garden

2, They belong to some form of neighborhood association

3, They celebrate all the time with music and dance

4, They have an Ikigai, an important purpose in their life

5, They are proud of their tradition and local culture

6, They are passionate about everything they do

7, They help each other

8, They are always busy doing something

When I read this part, I wasn’t surprised because most of them are elements seen among my neighbors in Hino, Shiga who are in their 80s.

3, They don’t necessarily celebrate all the time since we don’t have a custom of dancing and singing like they do in Okinawa.

4, They have an Ikigai because many of them are both Shintoists and Buddhists, so spirituality plays a big role in their life.

5, They are proud of their tradition and local culture. People in their 70s aren’t anymore but people in their 80s still retain their pride.

6, They are not necessarily passionate about everything they do

7, They help each other

8, They are always busy doing something: They work in the rice field, vegetable field, cut trees in the mountains, fix their house, or play ground golf.

Out of 8 factors, 6 of them are seen in old people in Shiga and I think it is the same in Nagano if I try to remember the time I was living in Nagano.

As I stated in my book IKIGAI DIET, these 6 factors were also seen in Tochigi Prefecture when I lived there, but not in Tokyo.

What I can see from that is these factors are common in Japanese countryside since all 4 locations including Okinawa are in the country.

Another word, these 6 factors are characteristics of traditional Japanese lifestyle which I call Satoyama living, and Satoyama living is contributing to Shiga’s long life, not only Ikigai.

One additional thing makes people in Shiga live long, I think, is that we have very few natural disasters. Another factor I can think of is that Shiga has a tradition of making fermented foods since some of the Omi-merchants were in the fermentation business. Especially Omi-Hino-merchants were famous for making miso, soy sauce, and sake. 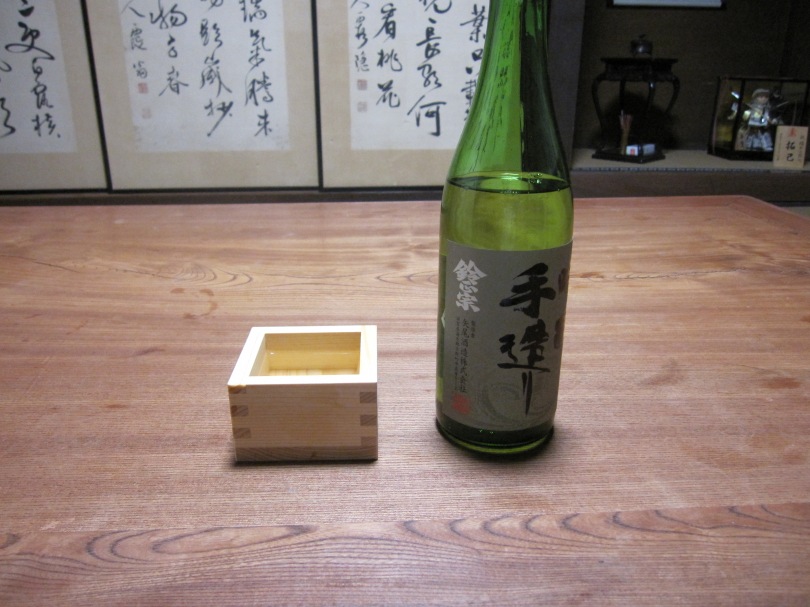 Fermented foods are considered to be good for our health; they benefit intestinal bacteria. Even some Western doctors such as Justin and Erica Sonnenburg recently recognize the effects of microbiotas and intestines for our well being and longevity.

The Good Gut: Taking Control of Your Weight, Your Mood, and Your Long-term Health

Having said that,  people made fermented foods at home everywhere in Japan regardless of prefectures, so I don’t think it is only relevant to Shiga, and what we need to look into isn’t the lifestyle of a particular region, but the Satoyama Lifestyle in general which was common in pre-industrial period in Japan.

Therefore, I decided to feature it in my book,  especially the diet, since there is so much to cover in our traditional diet alone that is not known in other countries.