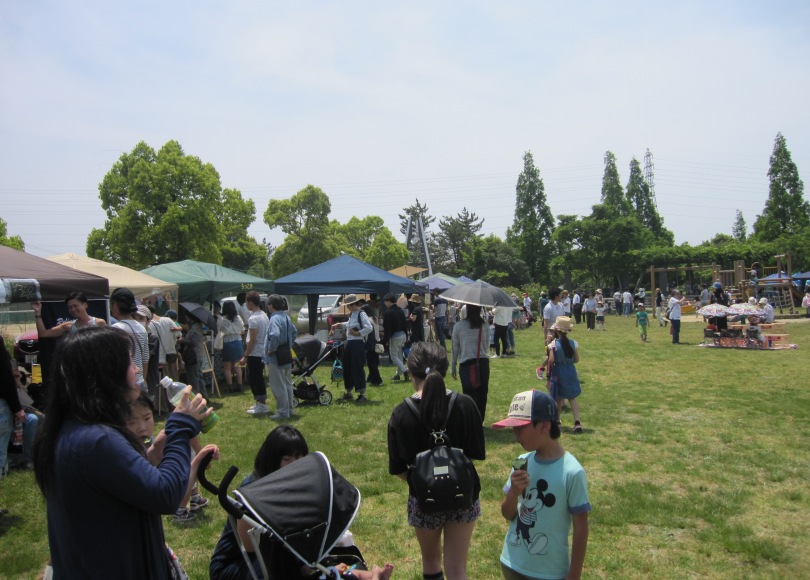 There was an open-air-market in Hino town on Sunday. Many organic cafes and stores participated in the market. 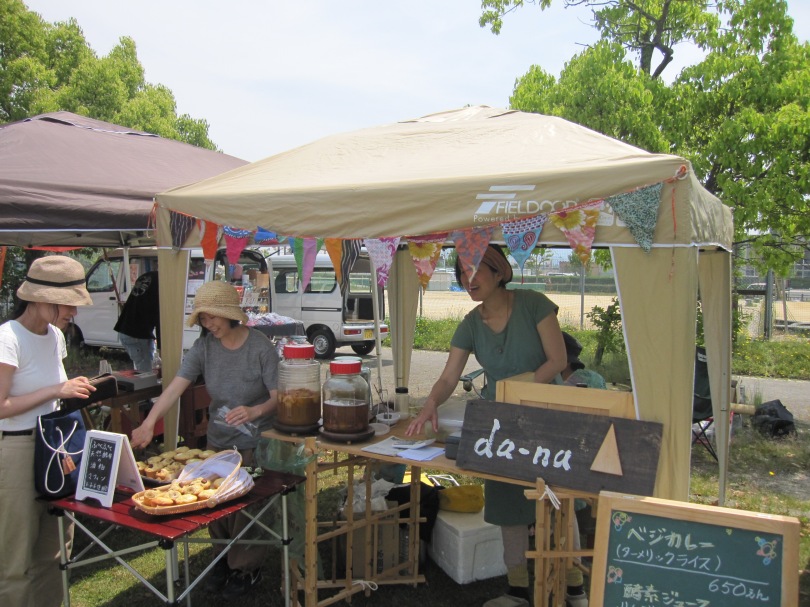 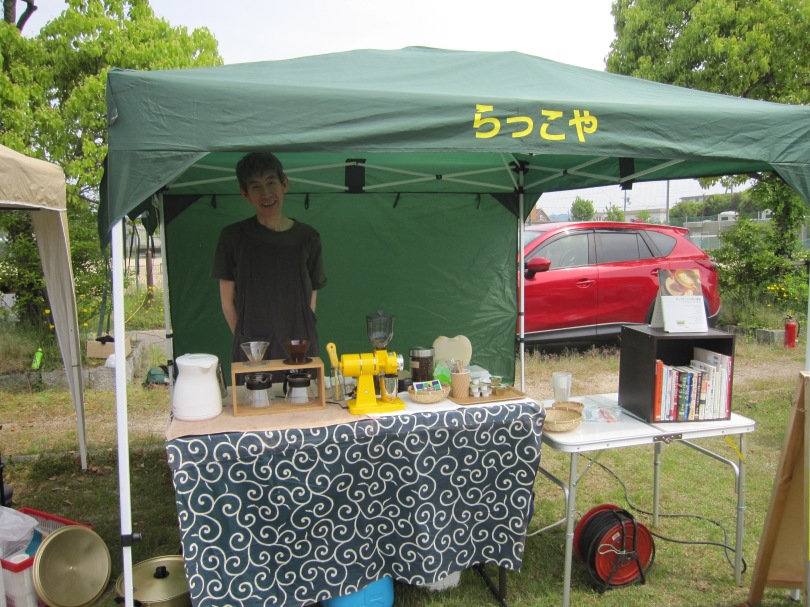 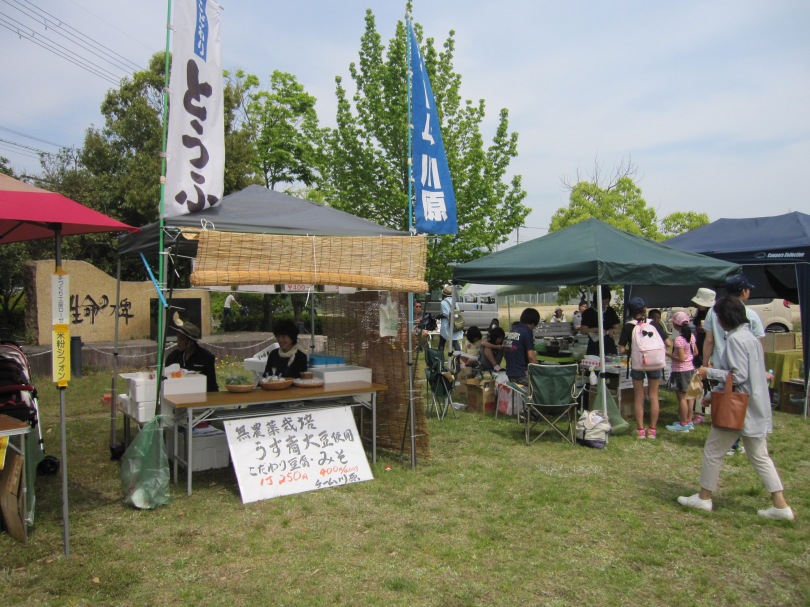 The organizer of the market was born and grew up in Hino and he managed to involve some of his old classmates in the project, which helped reach local people.

This is my wife’s booth. She was offering a bodywork. 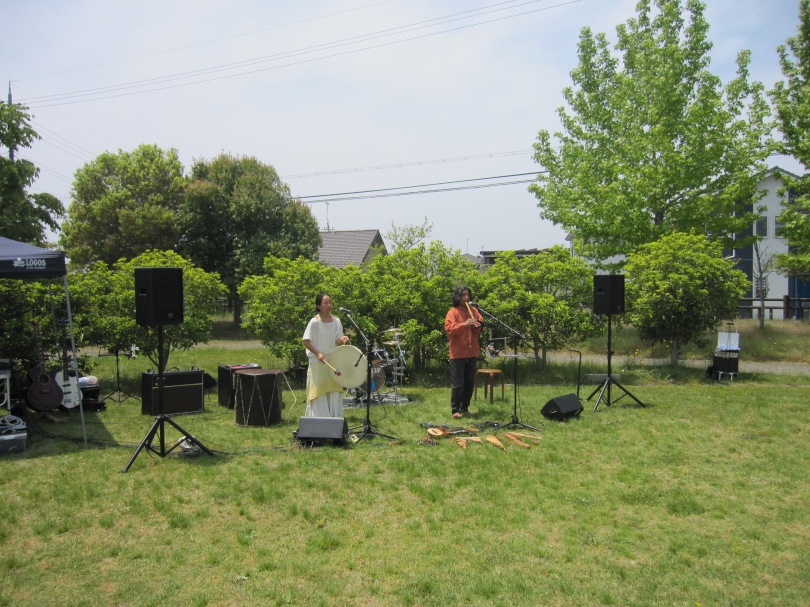 A music performance, too. 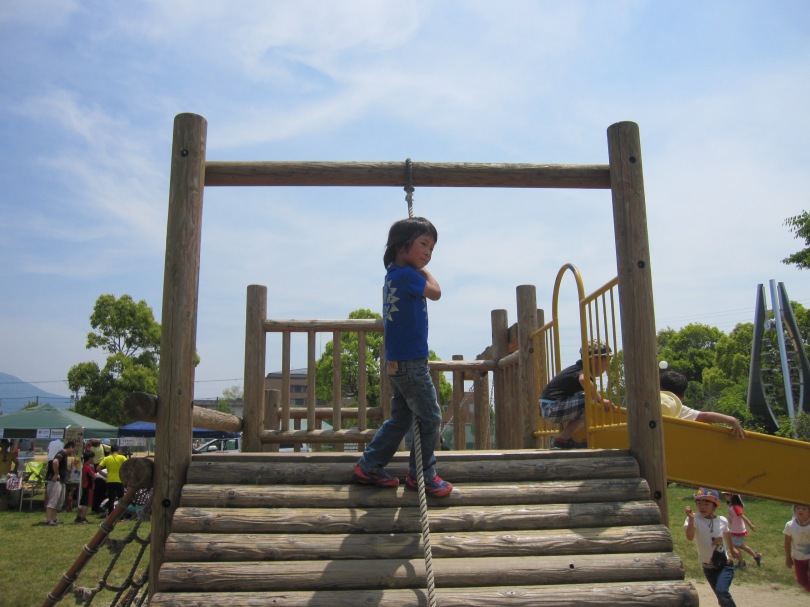 It appeared to be a little more conventional than other organic markets but it makes it possible to create a mixed space of locals and Alternative Types.

I attended the wrap-up party for the staff members and it was also a mixture of ATs and locals.

I was exited to see this because it was something missing in our local network gatherings. To create a tangible localization movement, it is imperative to include locals and I felt a new possibility in today’s event.