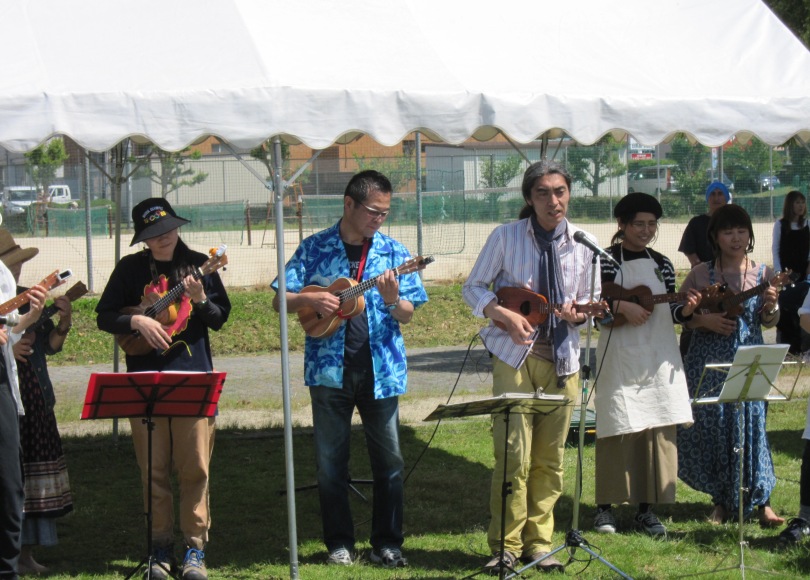 These young people are interested in organic farming, natural farming, permaculture, natural child rearing, free schools, and forest kindergartens. Some of them were backpackers when they were younger and have traveled to many countries. It is interesting that in the past many people taveled from Omi to other places, but today many travelers come and live in Omi. 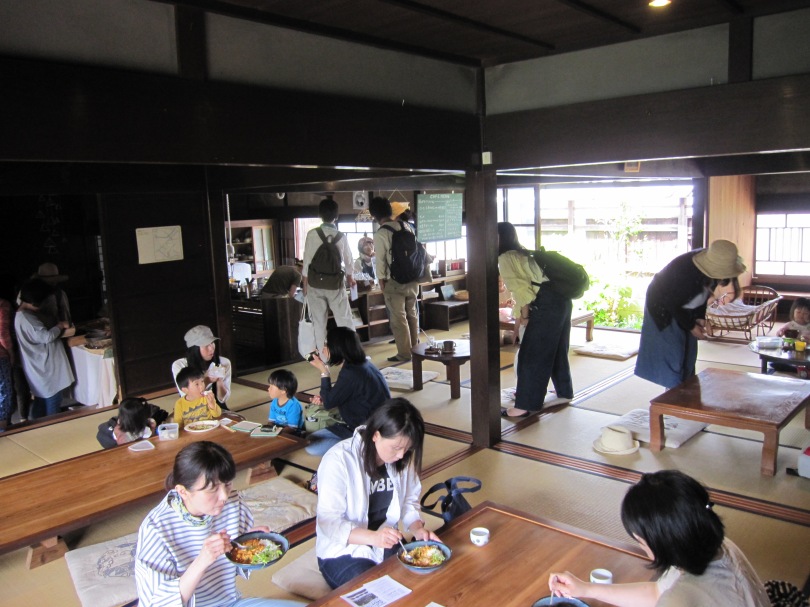 Their mentality is different from locals and they are reshaping the Satoyama culture here. One thing they are doing is to go back to the old lifestyle such as growing rice and vegetables manually, organically, and naturally. This lifestyle was common in old Satoyama so they are practicing the traditional Satoyama lifestyle. 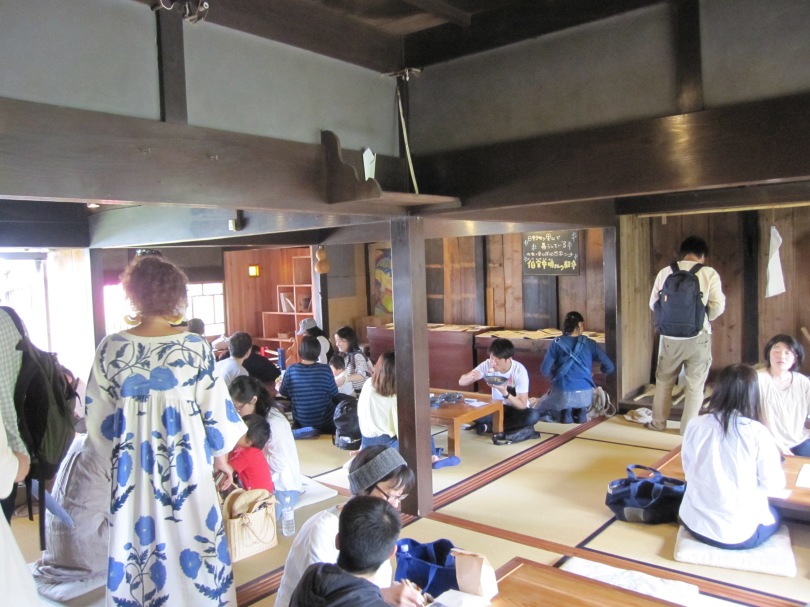 However, they are also bringing in some new aspects which didn’t exist in the traditional Satoyama lifestyle. One of them is that they are laid-back. Japanese people have always been serious and hard-working, but these young new comers are easy-going and relaxed. They are often late for their appointments, they don’t like to have structure when they have meetings, they don’t have a leader in their meetings for example.

In the next post, let me describe how this laid-backness is affecting the traditional Satoyama lifestyle which is based on serious hard-working craftmanship.