I have been talking about how we define success in ZENWSP since it sets ZENWSP apart from other motivational success philosophies.

Today, I would like to discuss achieving our life goals.

Many years ago, I had the honor of writing an essay about who was the most successful person in the world. My first thought was Bill Gates, but then I started thinking deeply about the meaning of success. After putting some thought into it, I decided to write about Buddha. The reason I wrote about Buddha is that during his time, gaining enlightenment was considered the ultimate goal in life and Buddha was the first person to achieve that.

That makes me wonder what today’s society considers the ultimate goal in life.

If you look at Buddha’s era in his region, things were easy because everyone had the same belief system and shared the same goal, which was to achieve enlightenment. Today, we all have different belief systems, and therefore, the purpose of life varies from person to person, and region to region.

Some of you may not have the answer to this question, or may not think there is any point in answering such a question.

However, if you believe there is more to life than just the physical world, this question becomes important to set your goals. You don’t want to find yourself succeeding in the material world but not fulfilling the purpose of your life.

Even if you don’t believe in spiritual aspects of our life, it can be relevant because you may have your own purpose of life which isn’t just being successful financially.

So, whatever the life purpose you have, fulfilling it becomes the most important criterion of your success; otherwise it won’t be your life purpose.

By the way, some success gurus were once referring Donald Trump to be a role model since he was a successful negotiator.

However, a lot of conventional motivational success philosophies set their role models by looking at the materialistic elements and focusing on the know-how.

Setting Trump to be a role model is a good example. They would probably defend themselves saying we didn’t model everything about him but just his strategies. 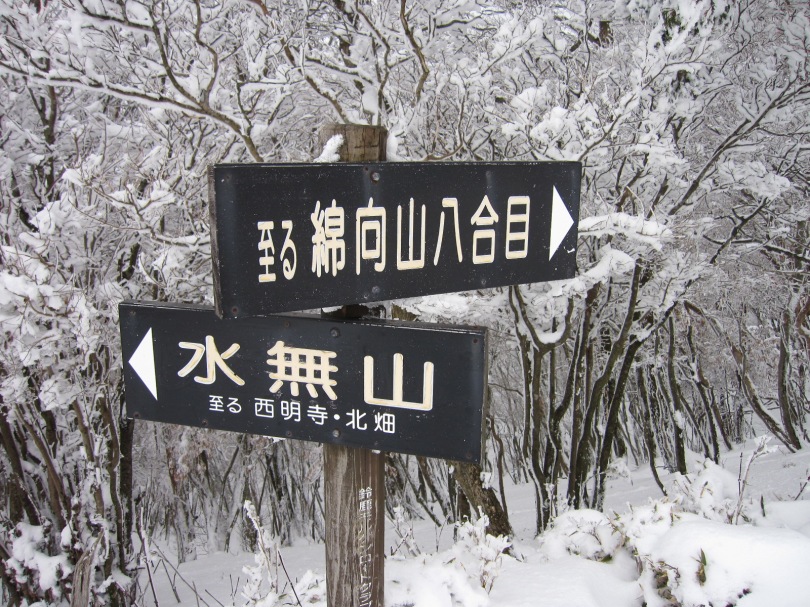 In the world of martial art, choosing the teacher is very important, and they say it is often better to spend 20 years searching for the right teacher than being trained by the wrong teacher for 20 years. You might start your training later, but you will achieve your mastery faster in the long run.

The strategies are influenced by the philosophy, and you can now imagine that the strategies of ZENWSP are quite different from those of conventional motivational success philosophies, by looking at the criteria of success I have listed.